What if I Have No Server?

Utilizing Travis-CI for Data Update in a Web App

In my previous post, I describe how I created a web app that can search and locate patterns in interlinear glosses written in Word documents (docx) to facilitate the workflow of documenting language. I tried to make the (backend) app extremely easy to install, but still, most of my classmates didn’t even try to install it. It is just to frightening for people without any programming experience to install python on their own. Hence, I decided to make the app even more user-friendly. Now, ANYBODY can use the app if she has access to the Internet and a web browser. Just visit https://glosss.yongfu.name and play with the app to see what happens. In this post, I describe how I made the app completely web-based (without setting up a server).

In relation to the title of this post, the app is not just web-based, it is also SERVERLESS—in the sense that there is no backend server listening to the queries entered by the user1. All searching is done locally in the browser. To setup the app, I only need a simple server that hosts static files (for the app written in HTML/CSS/JS and the data in JSON format), and GitHub Pages is all that is needed. Specifically, I utilized three (free) services in order to allow the users to upload and search the glosses contained in their Word documents:

The figure below summarizes the flow of the app’s data: 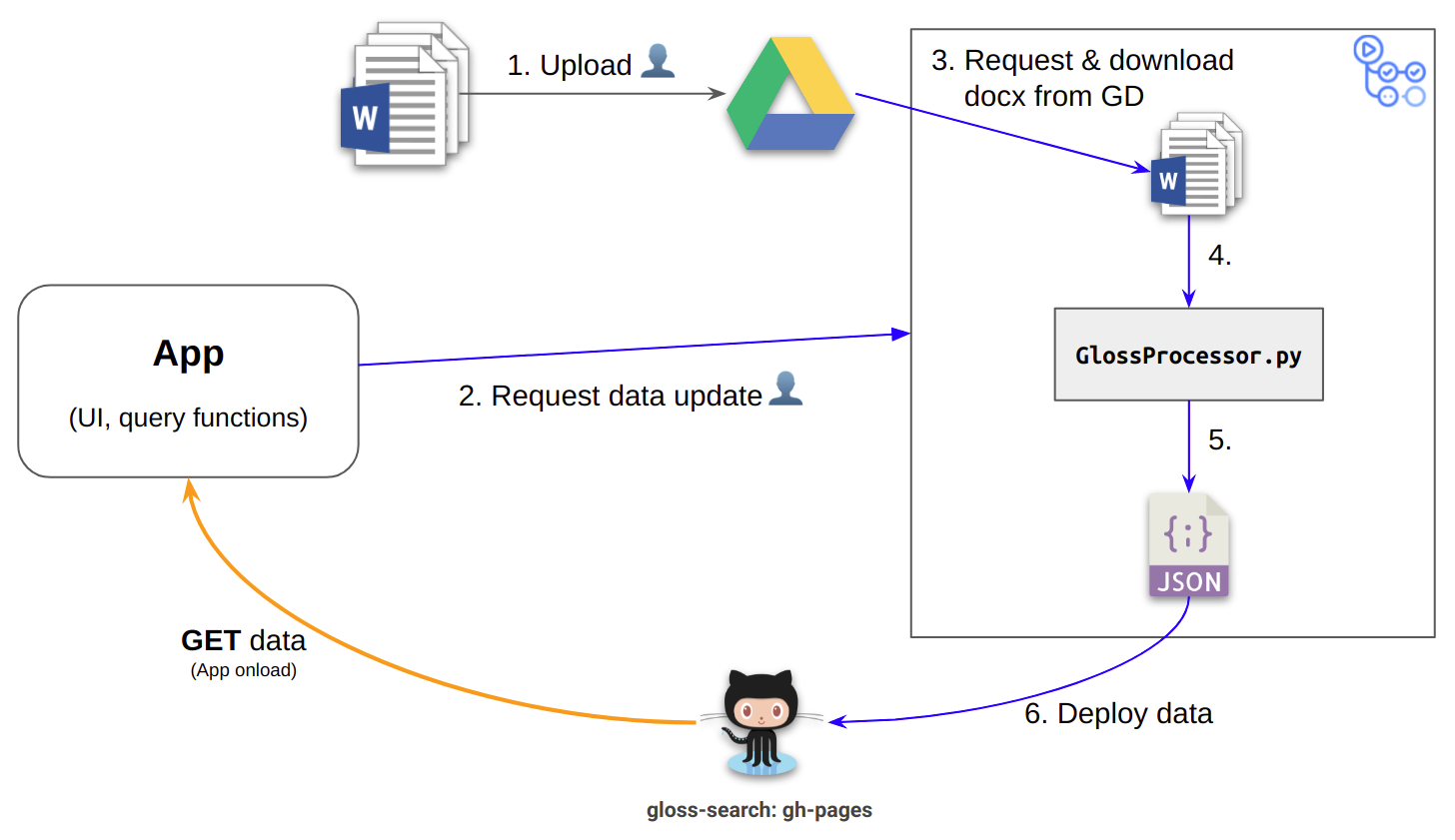 Figure 1: The numbers annotated to the arrows indicate the order of the execution. Processes with annotated text appended with

indicate that they are triggered by the user. Other processes proceed automatically.

Configuration of the Travis build

Below is the partial configuration2 of the Travis build that:

(1) and (2) is done in the script GlossProcessor.py. In the script, I call GitHub30/gdrive.sh to download files from Google Drive (this really saved me a large amount of time). Then I use the module python-docx (described in my previous post) to process the Word documents into a structured JSON file.

Travis CI is normally used as a testing service, but since code is tested by scripts, one can actually write scripts that do things other than testing. Since my discovery of using Travis CI to render R Markdown in the R community, a lot of creative ideas came to me (e.g., using Travis Cron Jobs to regularly update plots depending on the data from a survey).

Usually, a Travis build is triggered by a push to the GiHub repo, a pull request, or a preset cron job. A more advanced way to trigger builds is to utilize Travis CI’s API. As described in the API document, to trigger a build on a repo (e.g., liao961120/gloss-search), one need to send a POST request to the endpoint https://api.travis-ci.org/repo/liao961120%2Fgloss-search/requests3 along with the API token provided by Travis CI. The JS (Vue) code below is used for sending the POST request to Travis CI: